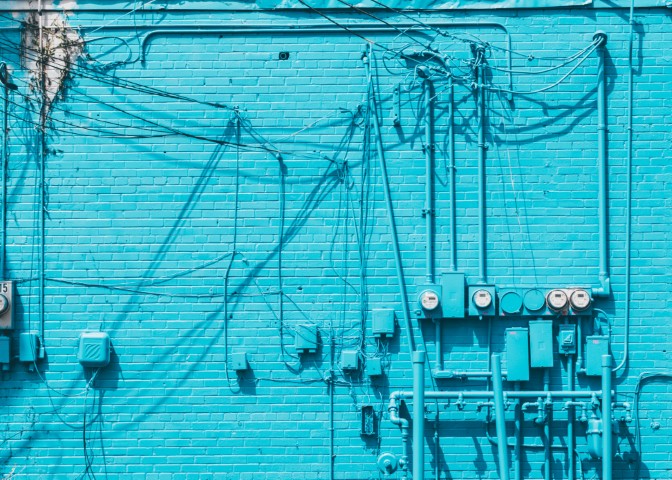 Common Electrical Problems and Issues to Get it Fixed

There are so many electrical problems that needs to be fixed first for a safe and secure living. Some are minor and some are major electrical issues.

It is one of the most common electrical problem we found in houses. It seems minor initially but it could be so dangerous as it lead to a electrical fire or short circuit one day in future and can harm your house badly. So, it’s very important to pay attention to get rid off such problems and issues whenever you saw.

Another, the most common common electrical problem to get it fixed as soon as possible. Broken electrical switches are dangerous as it can give the unexpected electrical shocks if someone gets in touch with the damaged switch by mistake, so for safe and healthy life, we must pay attention to get it fixed asap with the help of licensed and certified electricians nearest to your location, place, region or area.

Sometimes, your home appliances and electronics products extension code gets damaged and it becomes risky and serious problem for the house owner as it can leads to a unwanted electrical shocks someday when someone will touch the broken electrical extension cord by mistake. So, never ever try to ignore this minor issues and try to get it fixed as soon as possible, even a person can fix it and for doinf this, he doesn’t need to be a electrician at all.

Dimming lights is yet another the most common electrical problems and issues we faces in residential houses, industrial and commercial buildings, apartments or places. It happens when there is poor electrical connection that can lead to an electric arc, spark, fire and overheating. So, for safe, secure and solid lighting, there are some tips that can reduce dimming lights problems e.g. electrical wire, connection, current and its voltage that needs to pay attention when doing electrical work. Take help from certified electrical contractors or electricians to fix dimming lights problems and issues as they have better understanding, expertise and knowledge of electrical system and its process.